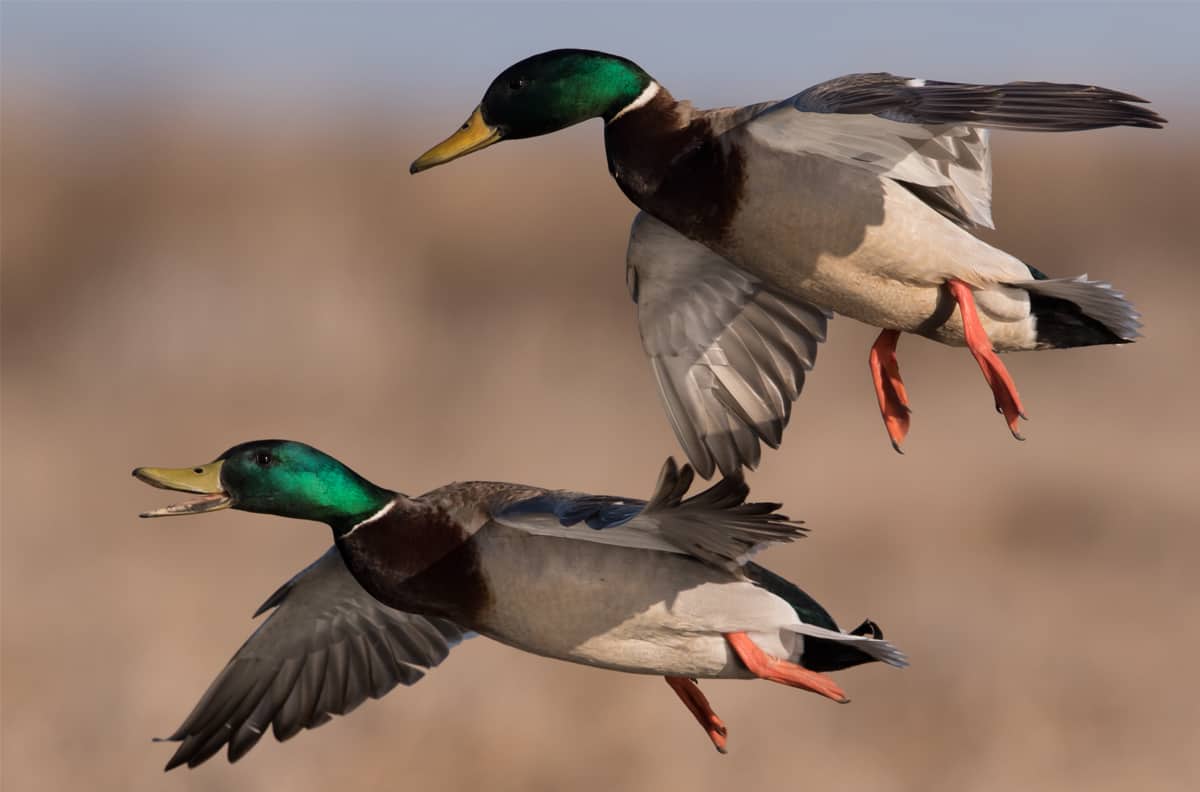 If you yourself are a duck hunter or you know a duck hunter you know how passionate they can be. That passion can translate into shaping policy in this country. Below we will take a look back and see how duck hunters have effected change when their sport was threatened.

In the late 19th and early 20th centuries hunting was largely unregulated which resulted in a devastating effect on some populations of waterfowl and other birds. In Norfolk, Virginia, one buyer purchased as many as 1,000 ducks at a time! Restaurants featured waterfowl on their menus which gave hunters an incentive to over hunt these birds and sell their harvest to restaurants. During the 1870s as many as 15,000 canvasbacks were shot in a single day on the Chesapeake Bay! How did the hunters react? They banded together and contacted their elected officials and demanded legislation. The result was Congress passing laws like the Lacey Act (1900) and the Weeks-McLean Act (1913). The Lacey Act prohibited interstate movement of illegally harvest game and the Weeks-McLean Act ended spring waterfowl hunting and marketing of migratory birds. One could say the most significant piece of legislation for waterfowl was the Migratory Bird Treaty Act (MBTA). The MBTA was signed into law in 1918 by President Woodrow Wilson and provided the legal framework for waterfowl and migratory bird conservation as it exists today.

From Protection to Habitat Conservation

Over harvesting was the priority for duck hunters in the earliest days of waterfowl management, but that quickly changed to habitat conservation at the beginning of the 20th century. The President at the time, Theodore Roosevelt, was an avid hunter who saw the need for habitat conservation. President Roosevelt made a lasting impact on how duck hunters are able to hunt today because he established the National Wildlife Refuge System which is unrivaled anywhere else on Earth. This system dedicated 150 million acres to wildlife and without it duck hunters would not enjoy the waterfowl populations or hunting opportunities that they enjoy today.

To raise funds for the National Wildlife Refuge System, the U.S. Bureau of Biological Survey (the precursor to the U.S. Fish and Wildlife Service) help enact the Migratory Bird Hunting and Conservation Stamp Act in 1934. This created the duck stamp which is still in effect today and has raised more than $700 million dollars and conserved more than 5.2 million acres of waterfowl habitat throughout the country.

Presidents Who Had an Impact on Waterfowl Conservation History

How to Pick a Hunting Guide