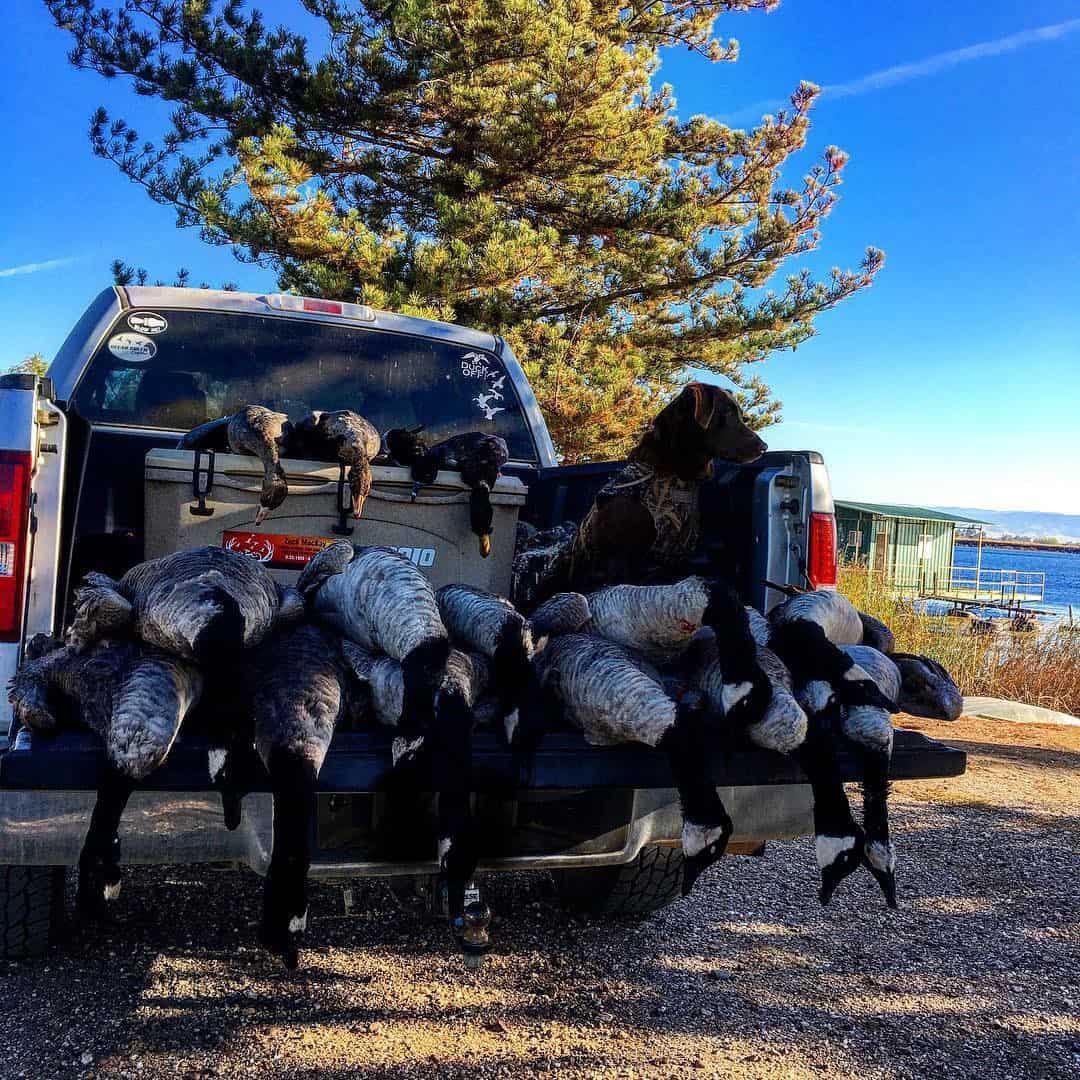 Waterfowl (ducks, geese and swan) can be found on every planet except Antarctica. This has required the species to adapt to a variety of climates: from the tropics to the High Arctic and to oceans and deserts.

All the waterfowl in North America can dive, but the long-tailed duck is the best of all waterfowl.  In Lake Ontario, more than 80 of the birds were caught in fishing nets at the depth of 240 feet.

The trumpet swan which can weigh 35 pounds or more is the largest Northern American waterfowl. In contrast the largest duck, the common eider, weighs only six pounds.

The average flight speed for waterfowl is 50mph, with a 50 mph tail wind this means that migrating mallards are capable of traveling 800 miles if they fly for 8 hours.

Wood ducks are the only North American waterfowl to routinely raise two broods in one year. This is possible because of the mild temperatures in the South which allows the wood duck to begin nesting as late as January.

Common and Barrow’s goldeneyes are often called whistlers. On days without wind, the goldeneyes’ whistling sound can be heard from half a mile away.

Waterfowl have as many as 12,000 separate muscles used for feather control. Duck and geese use these muscles to lift or compress their plumage in various ways to help dive underwater, express emotions and to help regulate body heat.

In 1911, a gold rush was spurred in western Nebraska after hunters found small gold nuggets in the gizzards of ducks they had shot. However, the source of the gold was never discovered.

Redheads, canvasback, wood ducks, ruddy ducks, hooded mergansers and snow geese pursue a breeding strategy known as nest parasitism. This is where the female lay eggs in the nests of other females of the same species. Some wood duck nest boxes have been found with 50 eggs laid by multiple hens. The unsuspecting foster hens raise the babies as their own.

The black brant is the long distance waterfowl champion, which migrate roughly 3,000 miles in just 60-72 hours. They migrate from coastal Alaska to Baja California, their wintering grounds. During this journey the birds lose about half their body weight.

In January of 1940, Johnny Lynch, observed one of the largest concentration of ducks ever surveyed from the air in the United States. On Louisiana’s Catahoula Lake, it was claimed that there were as many as 8 million ducks on the lake at the time of observation.

Biologists speculate that hens seek multiple mates to ensure that their clutches will be successfully fertilized. This is also ensures greater genetic diversity in the species.

Ruddy ducks produce the largest eggs in comparison to their body size, a clutch of these duck eggs can weigh more than the hen that laid the eggs.

Because waterfowl have eyes located on either side of their head which results in the birds having a vision of almost 340 degrees. This enables them to see almost everything above, below, in front of and behind them at the same time. The shape of the eyes (saucer) allows them

The cinnamon teal is the only North American dabbler or diver that also breeds in South America as well. Black bellied whistling ducks and fulvous ducks also breed in both North and South America.

A red breasted merganser is the fastest duck ever recorded when it attained the airspeed of 100 mph. The previous speed record was 72mph and was held by a canvasback. Many hunters believe that the blue and green winged teal ducks are the fastest, however they are among the slowest birds usually obtaining a flight speed of 30mph.

A grand passage occurs when severe weather will trigger a mass migration of waterfowl. In November of 1995, a severe blizzard triggered a grand passage where millions of migrating ducks and geese jammed radar systems. This resulted in flights being grounded in Omaha, Nebraska and Kansas City, Missouri.

In Stuttgart, Arkansas, hundreds of ducks fell from the sky in 1973. This resulted in broken windows and damaged cars as it was literally raining ducks. Most were believed to have been killed by hail, however others were covered in ice when they hit the ground. This suggests that the wind carried the birds to a high altitude where ice accumulated on their wings and bodies.